Adventure Racing and the world’s acute shortage of water have one thing in common. Both involve a battle against the clock. The team Orbital Adventure Racing wants to draw attention to this by making the water issue an additional member of the team. On 5 June 2021, they will compete in the Nordic Islands Adventure Race, a competition where good water habits are a success factor. 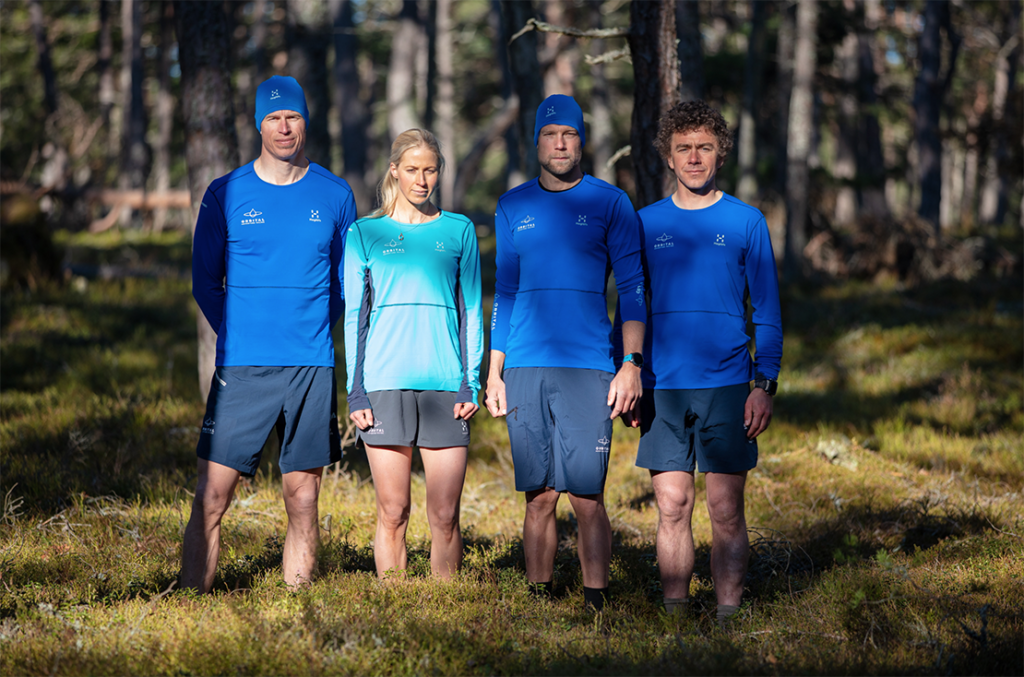 The lack of fresh water is a growing problem in the world. In the worst affected areas, water shortages cause drought and famine. Here in Sweden we struggle with low groundwater levels and drying wells. Orbital Systems has a vision of a completely new approach to water consumption, where on a large scale, individual recycling of water helps to secure access to water in the world.

When the team Orbital Adventure Racing competes, they often move through areas where access to fresh water is limited. It requires managing one’s own resources through careful planning, inventiveness and collaboration – just what is needed to solve the global water challenge. Together with Orbital Systems, they want to help accelerate development.

Water should not be taken for granted. Neither in Sweden nor in the rest of the world.
Johan Hasselmark
Team Orbital Adventure Racing

With water as the driving force

Björn Rydvall, the team captain at Orbital Adventure Racing also runs a company that specializes in water quality and environmental goals. Björn sees the collaboration with Orbital Systems as a logical step in his own commitment to the water issue, but also as a driving force for the entire team. The hope is that the attention around the team can make more people open their eyes to smarter ways of using water. In the video below, the team members talk about how the lack of fresh water is a significant issue for them.

Follow the Orbital team during the Nordic Islands Adventure Race

The team Orbital Adventure Racing is one of the world’s most successful teams in adventure racing with both silver and gold in the World Cup. Starting on June 5, they compete in the Nordic Islands Adventure Race, which runs over several days between different islands in the Stockholm archipelago. Here you can follow the team during the competition.

Global change begins in the shower

Around the world, the focus has long been on trying to invent new ways to convert salt water into fresh water to meet the needs of a growing population. But it’s not enough. That is why we need to be more efficient with the fresh water that is available. Already today you can contribute to such a development. Orbital Shower is created based on an advanced circular technology that saves up to 90% of the water and 80% of the energy, without sacrificing comfort and design. With Orbital Shower you can simply create a new good water habit. 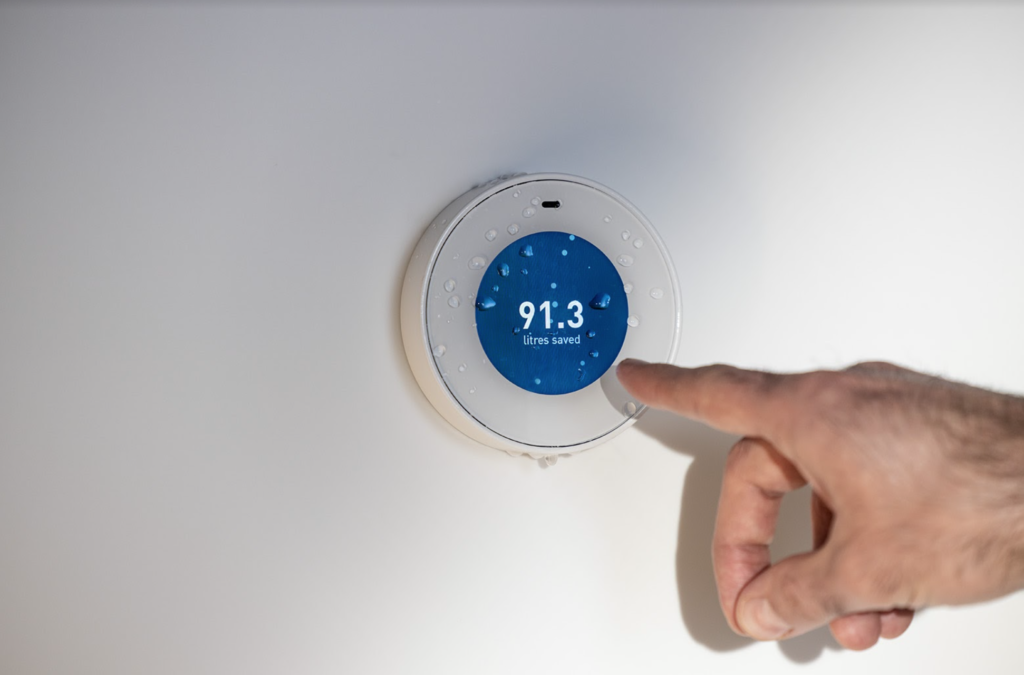